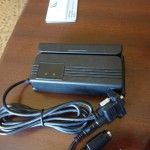 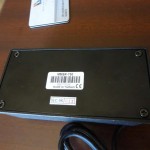 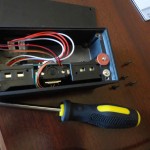 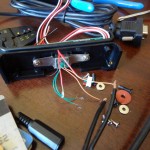 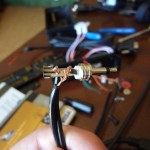 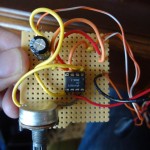 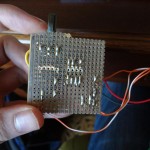 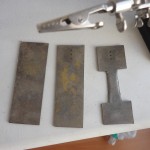 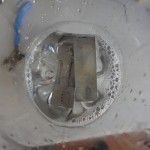 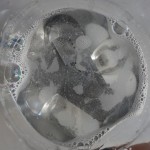 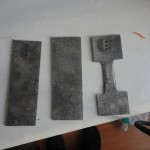 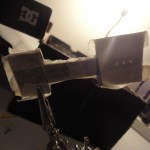 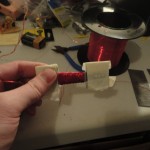 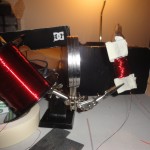 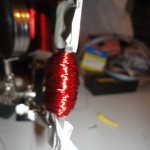 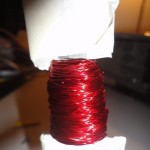 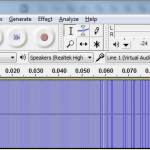 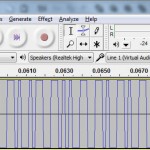 For electronics/other to play with: